If you had written a large opus about Sufism, its teachings, practices and history, and asked me to write an introduction, I would have shrunk back from such a task. But you intended to write a little book that should primarily be a testimony of your personal experience of Sufism, and a guide for those who feel drawn to follow the instructions of your meditations. For these pages you asked for my presence. How could I have denied my presence as a friend? 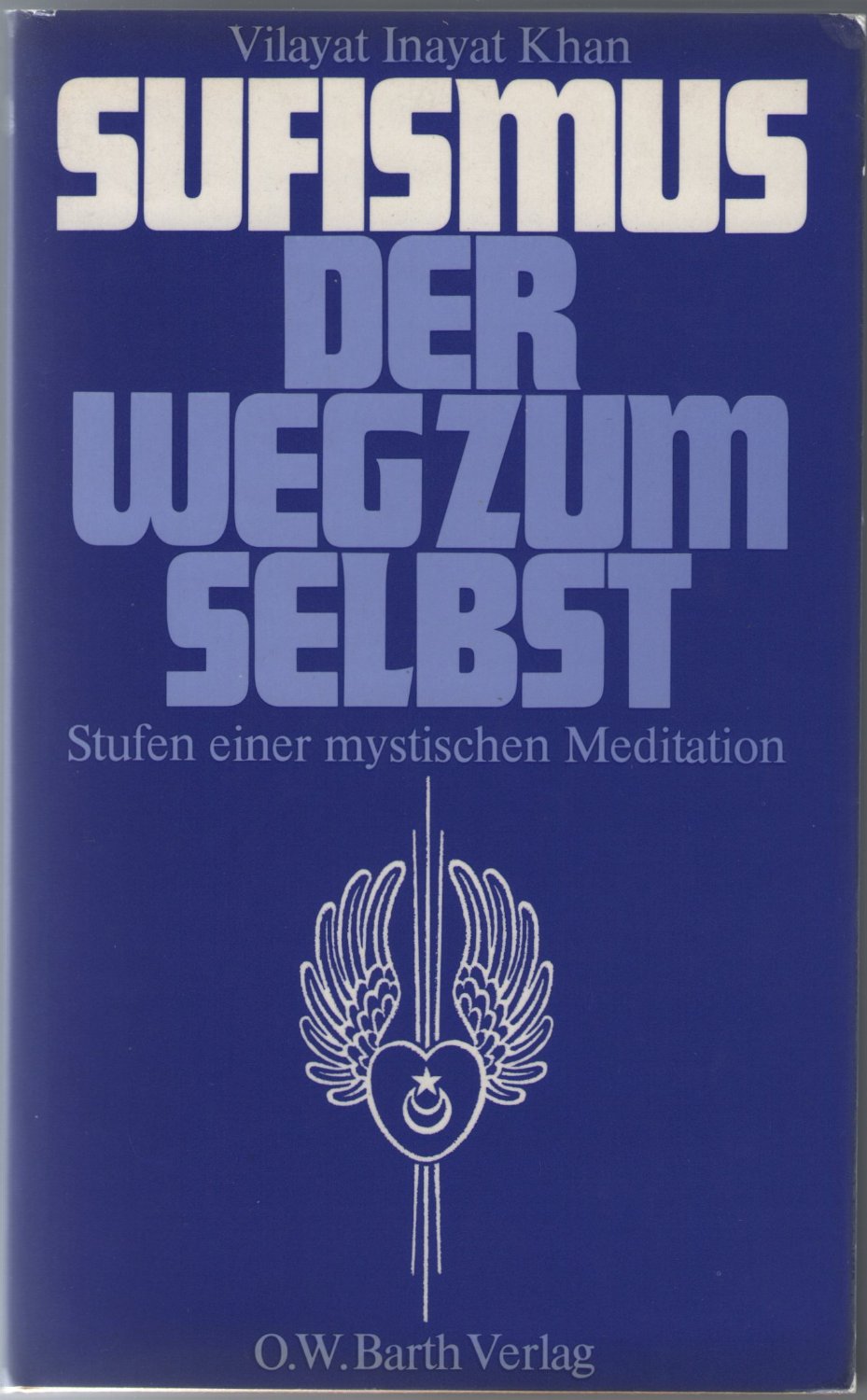 You requested this at the same moment when you presented me with a German version of the biography of your venerated father Hazrat Inayat Khan1. You wrote that biography with as much reverence as diligence and detail. Reading it, two things have particularly moved me:

First of all, it is the sublime simplicity and perfect devotion with which your revered father followed the inner imperative of his calling—the call to herald the message of Sufism in the Western world. How would this message—if at all—be received? He whom in the Persian language we call the spiritual knight, the "javânmard", does not ask this question.

Secondly, we must highlight the important function that he ascribes to music and musical experience in his spiritual guidance. The practice of spiritual concert—samâ´—was even in Sufism subject of animated debates. Some eschewed this practice; others devoted themselves wholeheartedly to it. To them we owe various tributes of the spiritual significance of musical experience, which I find again in your father's phrase, "Sound is the highest source of manifestation."

For the following reason this seems of particular importance to me: If Westerners today wish to gain not only a theoretical understanding of some of the ecstatic avowals of our Sufis, they will find the best and surest access to it in themselves, in their own experience of "musical ecstasy". For unmusical persons some of the mysteries of Sufism may remain closed.

Generally speaking, it may be a heroic challenge to make the message of Sufism accessible to the West today. Sufism has developed under very different conditions than those that informed the spiritual life of the West. Sufism is contrary to any attempt of socialization or secularization of the spiritual. It is the highest expression of Islam, as it were, the esotericism of Islam. Having said this, we may better understand its relationship to other esoteric currents in Islam and what it owes to Islam.

Geographically and spiritually Sufism is multifaceted. The Sufism that you and I know best—the Sufism of Iran and India—is very different from the one that developed at other places. Despite this diversity Sufism has everywhere and always preserved commonalities. Primarily it is a message addressed to the individual and in that sense a message of perfect spiritual freedom of the person. So its message may meet an urgent need because it unhinges certain habitual ways of thinking of Westerners inasmuch as they grasp the spiritual only as a submission under the authority of a religious community that embodies it.

The pages that you wrote will dispel many a misunderstanding. You show that there is a connection between Sufism and philosophy, since Sufism is the spiritual realization of a path that philosophy leads to and without which it would always remain fruitless. This connection is the reason of a great tradition that is represented in Iran by Suhrawardî (12th century) and Mollâ Sadrâ from Shirâz (17th century). Their explanations show that fanâ' does not mean the annihilation of the ego and the person but rather the blossoming of the real self, the divine subject, which to find certainly is the most difficult thing. The search for it leads to the inner disclosure of what is called "jân-i jân" in Persian, the soul of the soul, the beloved of the soul.

May the pessimistic view of the current state of the world abate when we put our wholehearted trust in that which our faith calls to life. At all times spiritual schools that also comprehended the message of Sufism have existed on the fringes of the official education. And the same applies vice versa.

I would like to recall a recent memory. Just a few months ago a lecture in Persian about a sermon by Meister Eckhart was given in Teheran in a circle of friends among whom there were some eminent shaykhs. The way in which Meister Eckhart's text was received suggests that the day will come when the truly spiritual ones, the pilgrims and friends of God in the East and the West, will finally meet each other as members of a secret family that had for so many centuries not known of each other.

These spiritual ones have already understood that the real significance of the universal consists neither in returning to the so-called informal nor in reducing religious forms to their lowest and poorest common denominator. Nor does it entail combining pieces that would, as it were, be imperfect without each other. No, the totality is always present in each microcosm that realizes its intrinsic reality, just like every microcosm that realizes its intrinsic reality exists "alone with the All-One"—with the All-One to whom everyone alone turns to as a "you". As it is expressed in these verses, which seem to originate from Ibn ´Arabi himself:

I wish for your book, my dear friend, that it may become a guide that leads everyone alone to the All-One.

Here the original text as publish in 1962.