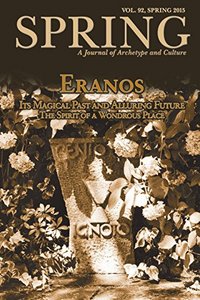 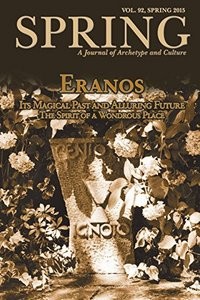 The Invisible Teacher and His Disciples: C.G. Jung’s and Henry Corbin’s Approaches To “The Green One”