« A Comparative Study of Mulla Sadra and Henry Corbin: Their Views concerning the Impact of Revealed Teachings on Human Being »

In the Islamic tradition, Mulla Sadra is foremost among the philosophers who have dealt with the issue of prophecy from all three theological, philosophical, and mystical perspectives. Among Western scholars of religion, Henry Corbin is the most prominent commentator of prophetic wisdom, who has provided a mystical reading of the problem of prophecy drawing on the ideas of Muslim philosophers. Given the wide scope of the works and ideas of Corbin regarding prophecy, this essay examines how much Corbin was influenced by Mulla Sadra’s ideas about the effects of revealed teachings on humankind. The esoteric nature of prophetic wisdom, the role of God’s saints in decoding sacred scriptures, the ontological and epistemological foundations of hermeneutics, and the correspondence between textual hermeneutics and hermeneutics of the soul represent the key constituents of Corbin’s accounts regarding the educational effects of revealed teachings, whereas Mulla Sadra’s doctrines of wilayat, the world of ideas, the active intellect, co-originality of revelation and inspiration, and the unity of the knower and the known have played a vital role in their development.

This essay has employed a method of phenomenology or uncovering the hidden in the sense that is used by Corbin in his various works. We attempt to show how prophetic religion can, based on such a notion of prophecy, provide an efficient educational program for humankind and therefore stop the secularization of religion. 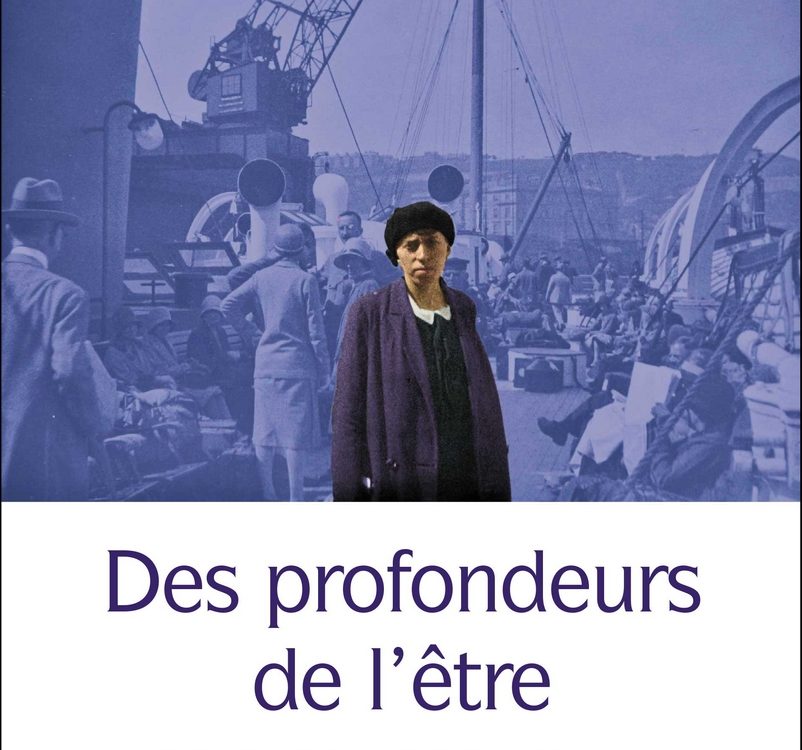