Transmutatio. The Hermetic Way to Happiness

This study addresses the influence of Russian religious thought on the French philosopher and Islamicist Henry Corbin (1903-1978). In the 1930s, Corbin came into contact with religious thinkers of the Russian emigration in Paris, particularly Nikolai Berdyaev (1874-1948), who had an important role in his critical reception of contemporary German philosophy and theology. In 1939, Corbin moved to Istanbul where, parallel to his work on the first critical edition of the writings of the Iranian philosopher Shahab al-Din al-Suhrawardi (1155-1191), he deepened his knowledge of Byzantine theology and translated some of the writings of the Russian theologian Fr. Sergius Bulgakov (1871-1944). Corbin’s post-war writings thus contain important references to Russian thinkers such as Berdyaev, Bulgakov, Aleksey Khomiakov (1804-1860), Fyodor Dostoevsky (1821-1881), Konstantin Leontiev (1831-1891), and Vasily Rozanov (1856-1919). These thinkers had a unique role in Corbin’s ecumenical project. He was indeed convinced that Russian Orthodoxy has an important role in mediating between East and West, Christianity and Islam. Until now, there has been no attempt to study the Russian connection in Corbin’s thought. The present work explores this influence as reflected in the themes of East and West, Sophiology, Divine humanity, eschatology, angelology, and Orthodox iconography. In the process, it sheds light on the sources of Corbin’s philosophical positions, interest in certain themes, and choice of terminology. 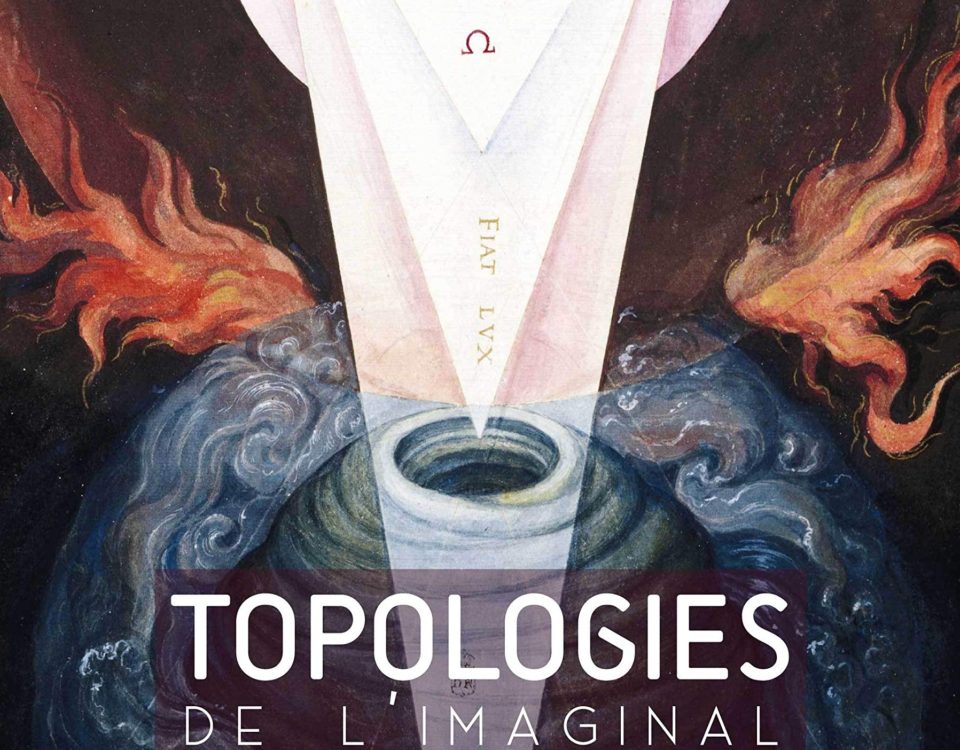