Venue The Theosophical Society 9.30am (registration) for 10am – c.5pm

In a long footnote in his great book on Ibn ’Arabi, Henry Corbin expresses his debt to Étienne Souriau, a contemporary at the Sorbonne. Souriau is the source of the felicitous phrase ‘the angelic function of beings’ as well as the assertion that it is up to us to ‘become capable of God.’ Corbin’s radical theology, which is, as he often says, a ‘psycho-cosmology,’ may seem to center on the possibility of individual transformation as angelomorphosis. But we should give equal emphasis to the cosmological pole of this dialogical process. We simultaneously have to learn to become capable of the world. The deep significance of Corbin’s rejection of the doctrine of the Incarnation of God in Christ is that it transfers that awesome responsibility from the single person of Jesus to each and every one of us.

David Nieuwejaers
Spiritual Chivalry and the Battle for the Angel

According to Corbin, becoming a true human person depends on the reciprocal relationship we have with our celestial twin, the angel of our being. On the spiritual path we are asked to confirm the pre-existential pledge we made to battle for and with the angel, not just to ensure private liberation, but to enable the transfiguration of mankind and the world. This call for spiritual knighthood and the battle for the angel will be illustrated in different wisdom traditions.

Henry Corbin’s insights into and exposition of the Sufi tradition of Iran, specifically its use and understanding of the Imagination, opens the possibility of profoundly influencing western psychotherapeutic practice as well as reinvigorating the Western Christian mystical tradition. Nicholas Pearson, a working psychotherapist, will articulate the nature and value of the sacred imagination in his daily practice engaging with distress and dis-ease.

Tom Cheetham is the author of five books on the imagination in psychology, religion, science and the arts, and one book of poems. Formerly Associate Professor of Biology and Environmental Studies at Wilson College in Pennsylvania, he taught natural science and the humanities for 20 years. He is a Fellow of the Temenos Academy and teaches and lectures frequently in Europe and the USA. Julia Cleave is an independent scholar. She is a member of the Council and of the Academic Board of the Temenos Academy.
David Nieuwejaers (a.k.a. David Roef ) has been a student of perennial philosophy and comparative religious thought for the past 30 years. His main fields of interest are Christian mysticism and the western esoteric tradition. David was born in Belgium and lives in Maastricht (the Netherlands) where he works as a professor in criminal law.
Sir Nick Pearson was raised on a working farm in the Lake District, served in the Army, had various commercial adventures in Africa and the Far East, stood for Parliament and was Chairman of the Temenos Academy from 1998–2010. In 2003 he finally found his vocation and trained as a psychotherapist. He runs a London practice based on the Imagination as his principal psychotherapeutic tool.

Admission Limited to a maximum of 50 participants. £45 or £40 Members of the Temenos Academy/ Concessions. Tea/coVee will be provided; lunch is not included but may be obtained from restaurants and cafes near the venue.

To avoid disappointment  Please Book In Advance.
HOW TO BOOK:
Email: [email protected]  Telephone (01233) 813663 OR Complete the Booking Form at the back of the Programme and post with payment. Bank transfers or cheques accepted as payment – please request bank details from the Administrators. 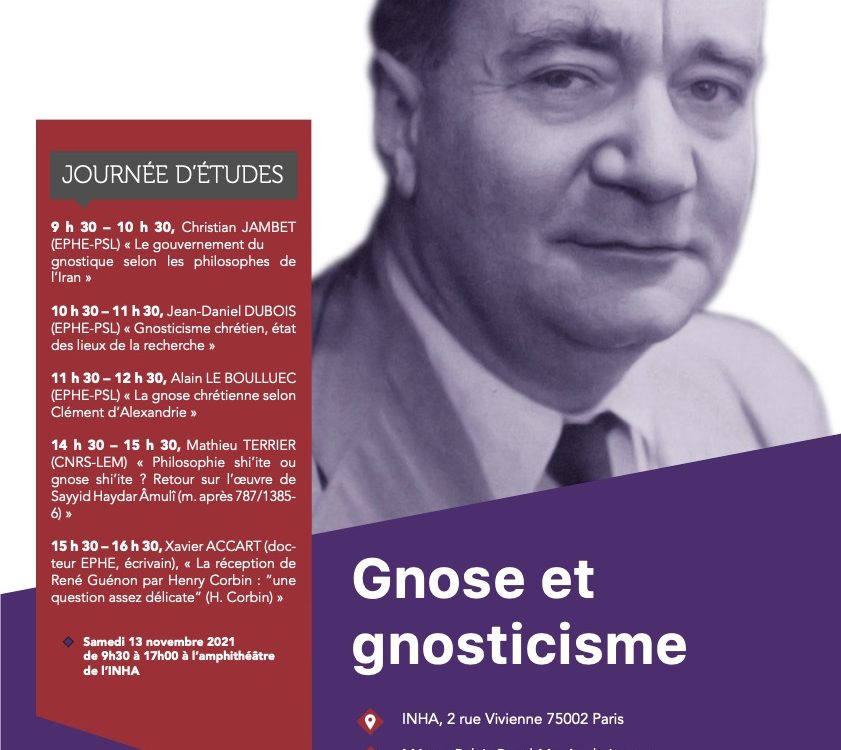